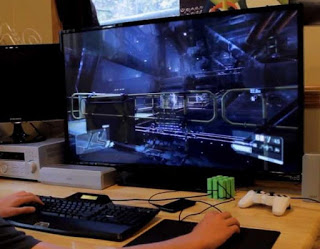 The beauty of PCs is that you can find hundreds of games to play for free, whether they are online or browser games, whether they are free to download or with a template free-to-play, with free registration and the possibility to improve by paying during the game. There are free open source games, games developed by big companies like EA Games or even indie games, developed by independent programmers. The most popular genres of PC games are definitely the multiplayer MMORPGs or role-playing games, but you can also find plenty of puzzle games, action shots, sports and more.
On How2do.org we have dedicated a lot of space to free games for PC and it is, therefore, time to make a great summary, also reporting many new titles to which you can play right away without paying anything. Then the long list of 60 best free games to download for PC (and if you have any to add or if you found your favorite here, write it in the comments).

Transfer contacts and numbers from Android to iPhone

How to choose the video card for PC graphics