Home Games Best games on the internet to kill time 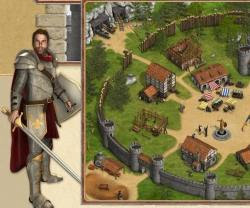 For those looking for quick hobbies, fun games, and pure relaxation, here is a nice list of 10 of the best games you can play for free on the internet without having to install anything.
It is, in fact, browser games that can be played to kill time simply by opening a web page on the browser, any computer you use.
Internet is the home of Massive Multiplayer Online games or role-playing games or MMORPGs, shooters, strategy games and, more recently, Candy Crush Saga, the most popular game of the year.
All of these games are free and can be played on the browser to surf the internet without installing anything and do not require the Flash plugin.

How to find the complete specifications of the Windows 10 PC