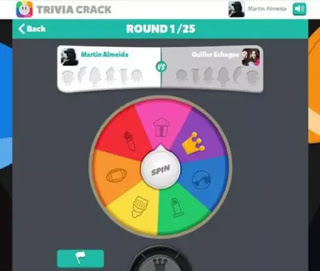 We Italians have always been great fans of television quizzes and we have always actively participated in every kind of quiz broadcast on television.
Compared to the times when Mike Bongiorno was gluing all over Italy to play his quizzoni, today everyone has the opportunity to try their hand at a quiz without having to answer the questions of a TV show, simply by using a smartphone.
There are All kinds of quiz and trivia games on the Android and iOS stores and you can play alone or even by challenging other people in the world.
In this article, we see best Quiz games for Android, iPhone and iPad phones with multiple choice questions or with words and images to guess which can be played for free and which are also available in Italian.READ ALSO: Train your mind and brain with PC Brain Training games

– Math games and numbers on Android and iPhone

All the ways to turn off an iPhone, even if it’s locked