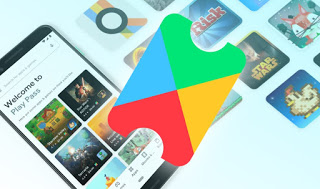 The Apple and Android stores not only offer free app downloads or simple one-click purchase of paid apps, but also allow you to manage apps available via monthly subscription (for one or more features) or pay for subscriptions for books, magazines and newspapers distributed through the same Store, so as to be able to pay simply and immediately with the payment circuits provided by the same companies (Apple Pay and Google Pay).
We have also taken advantage of this opportunity but now we do not know how to cancel a subscription made previously for an app, for a magazine or for a newspaper?
No fear: in this complete guide we will show you how to view and cancel all active subscriptions on the Android and iPhone stores, so as to save some money to spend only on one-time purchase apps or for books.

READ ALSO: How to Request Refunds on the App Store

How to cancel subscriptions from smartphones and tablets

Whatever the type of subscription subscribed, we will still have maximum control over its duration and deactivation: if the subscription is no longer useful or we want to allocate that money to something else, we can do it quickly with a few taps on the screen.
For the sake of completeness, we will show you how to deactivate subscriptions to apps and other multimedia content even from a PC, by accessing the account settings from a web browser.

How to cancel subscriptions on Android

To deactivate subscriptions to apps and other compatible services on an Android smartphone or tablet, open the Google Play Store app, press the icon with the three horizontal lines at the top left and go to the menu Subscriptions. 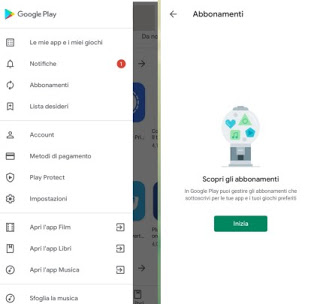 How to cancel subscriptions from iPhone and iPad 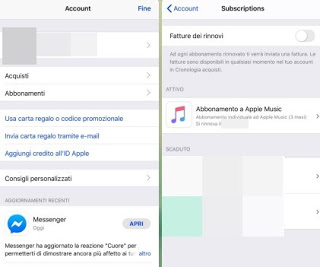 A new screen will open where all the active subscriptions on our account will be listed. Identified the one to be deactivated, press on its name and press on the item Cancel subscription at the bottom of the page and click on the button Confirmation in the box Confirm the cancellation. We will thus have quickly deactivated the subscription that is no longer necessary or unwanted.

Even on iOS and iPadOS the residual subscriptions will follow different fates based on the developer's choices: most of the canceled subscriptions the change will be instantaneous, while for some subscriptions we will be able to use the service until the natural expiry date.

How to cancel PC subscriptions

By accessing Google and Apple accounts from PC we will be able to manage subscriptions without disturbing the smartphone or tablet, so as to intervene on them while we work or while we use the computer for study.

To deactivate Android subscriptions from a computer, open the Google Play Store site, press the button at the top right Log in and enter the credentials of the Google account configured on Android. Once logged in, press on the left side on the item My subscriptions, so that you can access the summary window of active subscriptions. 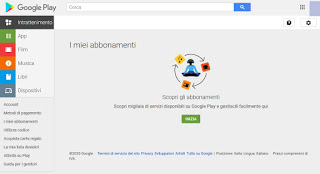 The procedure is now very similar to that seen from mobile: click on the subscription to be deactivated, press on the item Manage and then on Cancel subscription, confirming where necessary. Alternatively, voice may also be available Suspend subscription, which allows you to put the subscription in "stand-by" for future payments but to be able to restore it at a later time (keeping the current subscription price, which is very useful for compatible streaming services).

To deactivate active subscriptions on Apple accounts we will have to install iTunes on our computer with Windows 10; once downloaded let's open it, press up on Account, then on the voice View my account and enter the credentials to access the Apple ID used on the iPhone or iPad. 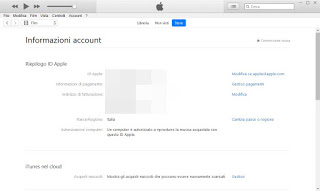 In the new window that appears, scroll down to find the item Subscriptions, click next to Manage, then on the button Edit next to the subscription to be deactivated and confirm by pressing on the item Cancel subscription.

Managing the subscriptions on the Apple and Google stores is relatively simple, you just need to know the menus to open to be able to view and possibly deactivate the subscriptions that we no longer want to keep or pay for. In addition to the smartphone and tablet, we can also act from a PC with Windows 10, using the dedicated website (for Android subscriptions) or the iTunes application (in the case of Apple subscriptions).
Not to forget, then, the guide to cancel the premium subscriptions of telephone companies such as MobilePay.

If we don't know which paid apps to buy, just read our article Top 10 Paid Android Apps Worth Buying.
We do not know if the chosen app is paid or not? We can dispel our doubts by reading the guide How to understand if an app is free or paid for.
Do we want to download paid apps for free? Legal ways to do this exist and we talked about them in our guide to Ways to download paid apps for free (Android and iPhone).