Home Technology How to choose the video card for PC graphics 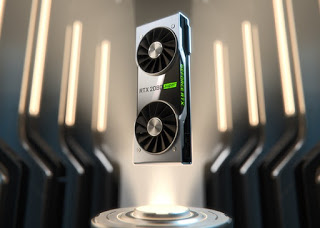 One of the most important and expensive components of a computer is the Graphic card dedicated, also called discrete graphics card. Even if the graphics component is present on any PC (especially with modern processors, which also integrate a low-end video chip) it is often necessary to use a dedicated and specific video card if we want to use the PC to play video games, work with 3D video programs, or watch HD videos.
After speaking, in general, of the things to know before buying a new computer, in this guide we will show you what a video card is, how they differ in general terms and which video card to buy for your computer or for a new PC, so as to choose only the model that best suits our needs, without spending a fortune.READ ALSO: How to change Video Card

Which video card to use on PC

Choosing a video card for a PC is not an easy task: if you buy a video card that is not fast enough for your needs, you will be dissatisfied with the performance of your computer but, if you buy a video card that is too fast, you risk spending more money without adequately exploiting the graphics power obtained (especially if the rest of the PC specs are not up to par). Therefore, it is better to proceed step by step, carefully reading all the chapters in the following guide.

Manufacturers and types of video cards

The video cards produced directly by AMD and NVIDIA (therefore without the customization) are known as Reference, while custom video cards are usually known as Retail. Below we can see one NVIDIA Reference video card based on the RTX 3090 GPU. 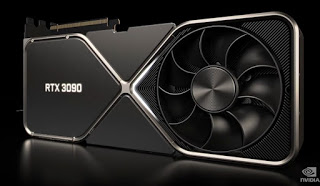 In the following image we will show you a very similar card, but which instead boasts different specifications and improvements to the point of being completely different from the one seen a little while ago; we are talking about one Retail video card from MSI of the same GPU, namely the RTX 3090. 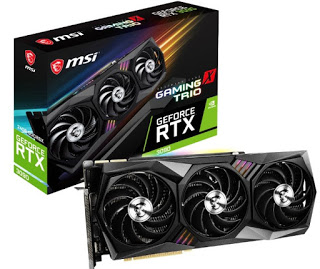 The two video cards are profoundly different also in appearance, even having the same GPU: change the cooling systems, the optimizations applied, and the power adjustments to make the custom card go even faster (in this case from MSI). In general, Retail is always the best choice if we have to focus on a video card to play, while the Reference is mostly for collectors or for those who want to try the new GPUs first as soon as they come out on the market. As mentioned above, buying a high-level video card and therefore also very expensive satisfies the need of those who want to see HD video on the computer, those who work with 3D video programs, and those who want to use the PC as if it were console video games.

Characteristics of a video card

After having seen together the characteristics that video cards must have, in this chapter, we will show you which cards to buy for NVIDIA and AMD. Instead of making you a list of cards to buy we will immediately show you the ones that, in our opinion, are the best for quality/price ratio, so you can buy sure that you have made a good choice without spending a fortune.

If we want an NVIDIA card the most balanced currently is the ASUS ROG Strix GeForce RTX 2060 OC EVO Edition, available on Amazon for less than 400 €. 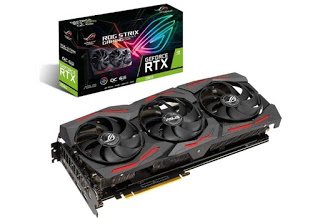 If instead, we want to bet on an AMD card, we recommend that you take a look at the PowerColor AMD Radeon RX 5700 XT, available on Amazon for less than 500 €. 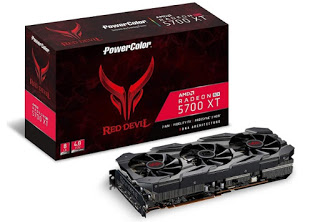 On this board we find a factory overclocked RX 5700 XT GPU (maximum boost speed of 2010 MHz), 8GB of GDDR6 video memory, triple cooling fan, HDMI port, 3 DisplayPort ports, support for AMD Freesync technology, and automatic clock frequency management. If we are looking for other video card models we suggest you read our guide Best video cards to buy.

If we want one video card that supports high definition movies and videos, it is not necessary to buy an expensive graphics card. High definition videos can be mkv files but most importantly DVD and Blu-ray. All computers, on the software side, can play videos smoothly but, to support HD quality, the important thing to consider is that a good video card will make you see videos more smoothly and without slowing down even at high resolutions.
To know the performance of the GPU on your computer you can use the program GPU-Z, available for download from the link on the official website; in this way, we will be able to obtain a lot of useful information on the video card already present on the PC or on the video card just purchased.

Use an interpreter instant translator: Smartphone or devices to buy

How to choose compatible motherboard and computer CPU