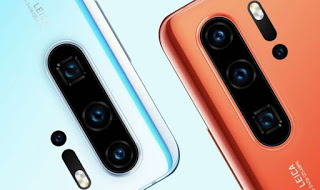 Excluding the iPhone, almost all the smartphones on sale today are phones with the Android operating system. Although the operating system may seem similar, each manufacturer adds its features and apps depending on the model, so that it can differentiate the offer from the competition.
Given the presence of so many models, forming an always-up-to-date catalog of all the phones that can be bought today is really difficult, so we will inevitably have to reduce the list to a dozen smartphones that certainly deserve the purchase.
Let’s see together the 10 Android smartphone phones that can be bought in Italy today, classified based on the price (from the cheapest to the most expensive). READ ALSO -> The best smartphones for 200 euros

The smartphones that we will show you in this guide have all got very high ratings on Amazon (where customers express their opinions and their strengths/weaknesses), they have a good price compared to the competition (we always recommend buying on Amazon for the warranty and the impeccable customer service) and, which should not be overlooked, they are all phones released this year with first-rate technical features. 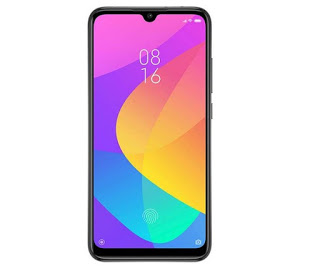 The Xiaomi Mi A3 is an excellent medium-low end smartphone but with all the credentials to become the main smartphone, especially with the hardware it is supplied with. In fact we find a 6.18 inch FHD + AMOLED screen with notch top-notch, triple rear camera 48 + 8 + 2 MP, 32 MP front camera, octa-core Snapdragon processor, 4 GB of RAM, 128 GB expandable internal memory with MicroSD, WiFi Dual Band, fingerprint reader under the display and Dual SIM slot.
We can view it from here -> Xiaomi Mi A3 (€ 190). 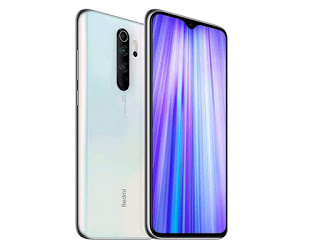 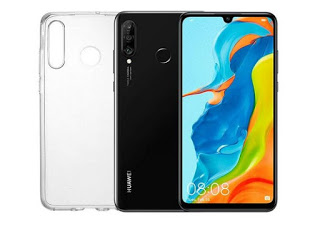 If we love to take selfie and take lots of pictures with the rear camera, one of the best smartphones is without a doubt Huawei P30 Lite, which features a 6.15 FHD + OLED display, an Octa-core processor with a chip dedicated to artificial intelligence, 4GB of RAM, 128GB of internal memory, a triple rear camera of 48 + 8 + 2 MP, a front camera of 24 MP and back fingerprint reader.
We can view it from here -> Huawei P30 Lite (€ 279). 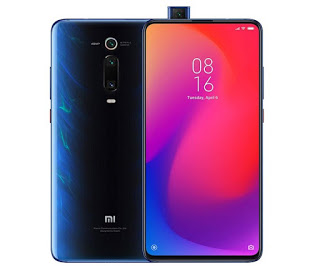 Among the best high-end smartphones, we find it Huawei P30, which has a 6.1-inch display, an octa-core processor with artificial intelligence, 6 GB of RAM, 128 GB of internal memory, triple Leica rear camera, fingerprint reader under the display, Dual SIM hybrid technology, and 3650 battery mAh.
We can view it from here -> Huawei P30 (€ 451).

For many the OnePlus series is synonymous with “perfect Android” and is no less than the OnePlus 7T, which boasts a AMOLED display at 90Hz 6.55 inches, Qualcomm Snapdragon 855+ processor, 8 GB of RAM, 128 GB of internal memory, triple rear camera, 3800 mAh battery with 30W fast charge and face release.
We can view it from here -> OnePlus 7T (€ 592).

Sony smartphones are often underestimated by users, even if they have a first-rate characteristic as in the case of Sony Xperia 1, which features a 6.5 inch display OLED 4K HDR 21: 9 CinemaWide, octa-core processor, 6 GB of RAM, 128 GB of internal memory, triple Zeiss rear camera, IP68 certification, fingerprint reader under the display, NFC chip and 3300 mAh battery.
We can view it from here -> Sony Xperia 1 (€ 675). 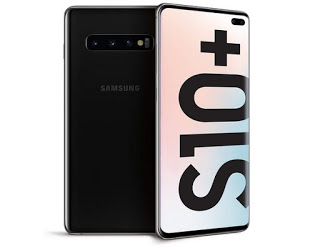 Samsung has always positioned itself at the top end of the smartphone market, thanks to highly technological models such as the Samsung Galaxy S10 +, which features a 6.4-inch Infinity-O Dynamic AMOLED display, proprietary octa-core processor, 8 GB of RAM, 128 GB of expandable internal memory, fingerprint reader under the screen, triple rear camera, dual front camera, 4100 mAh battery with wireless charging and fast charge.
We can view it from here -> Samsung Galaxy S10 + (€ 749). 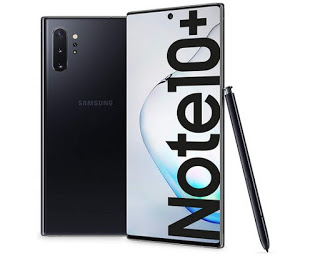 The most powerful, largest and most expensive Android phone we can buy is without a doubt the Samsung Galaxy Note10 +, which has Dynamic AMOLED display 6.8-inch, octa-core proprietary processor, 12 GB of RAM, 256 GB of internal memory expandable up to 1TB, quadruple rear camera, S Pen Air Actions function, 4300 mAh battery with wireless charging and fast charging and Dual SIM slot.
We can view it from here -> Samsung Galaxy Note10 + (€ 910).

Synchronize iTunes with Android to transfer music from PC to mobile