Home Technology What does AMOLED screen mean and which smartphones have it
More and more often we find the AMOLED indication (next to the indications on the display) in the technical data sheets of modern smartphones, without knowing what it means and what advantages it brings compared to other types of displays (specifically TFT screens and IPS screens).
Precisely because this technology is becoming increasingly important in the world of smartphones (and not only on Samsung, the first to make screens with this type of displays), in this guide we will show you what does AMOLED mean and which phones feature this technology so you can buy a new smartphone with an AMOLED screen also based on the budget we are willing to spend.READ ALSO: How to clean the LCD screen of smartphones, monitors and TVs

Although AMOLEDs are still associated with Samsung (the first to develop them), more and more manufacturers are deciding to focus on this type of display, thanks to their effectiveness in generating colors (even in the HDR range) and for the depth of blacks (typical of all LED and OLED panels).
In the following chapters, we will show you what AMOLED means on phones and which devices we can buy with this type of technology.

What does AMOLED stand for 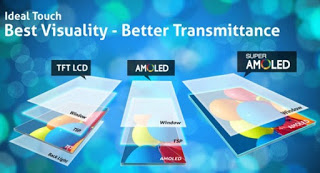 These screens are thinner and more resistant than screens produced so far and, thanks to the Organic LEDs, have more intense colors and a much deeper black, so as to be able to obtain excellent energy savings with dark themes and with the Dark Mode active (increasingly widespread on smartphones and ideal to be activated on AMOLEDs, as also seen in our guide Will using a black wallpaper on my mobile save battery?).
They are currently available two types of AMOLED panels: the traditional one (with three layers to compose the panel) and the SuperAMOLED, which has only two layers to compose the panel, thus obtaining higher quality in colors and blacks (with higher costs).
Over the years these models have been joined by important updates such as Dynamic AMOLED, Curved AMOLED is AMOLED fluid.

As we easily guessed smartphones with AMOLED displays have superior picture quality, but the choice of this technology inevitably increases the price of the phone. Until a few years ago AMOLEDs were exclusive to Samsung, but now more and more phones produce AMOLED displays very similar to those produced by Samsung (which remain the best). So let’s see which smartphones we can buy with an AMOLED display or some of the new variants.

The cheapest smartphone with which we can savor the beauty of the AMOLED display is the Samsung Galaxy M31, on sale on Amazon for less than € 300. 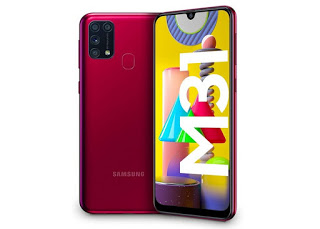 Another smartphone with affordable price and AMOLED technology is Xiaomi Mi Note 10 Lite, on sale on Amazon for less than 350 €. 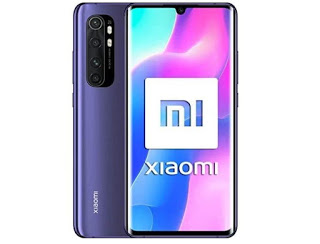 Aiming at this smartphone we will have a 6.47 ″ 3D curved AMOLED display, octa-core processor, 6GB RAM, 128GB internal memory, 5260 mAh battery, and MIUI 10 operating system (based on Android).

If, on the other hand, we want to stay in the world of Samsung, we can try AMOLED technology by focusing on a mid-range smartphone like the Samsung Galaxy A71, on sale on Amazon for less than 350 €. 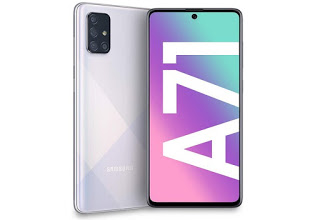 Do we want to try the new Dynamic AMOLED technology, for more vivid colors and deeper blacks? In this case, the budget goes up with the Samsung Galaxy S20, on sale on Amazon for less than 700 €. 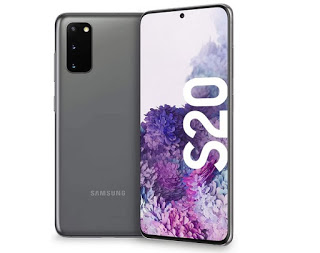 If, on the other hand, we are interested in the new 3D Fluid AMOLED technology, the only smartphone to consider is the OnePlus 8 Pro, on sale on Amazon for less than 1000 €.

By focusing on this phone we will get the best of technology, thanks to a 6.78 “display with 3D Fluid AMOLED, 120Hz refresh rate, 12 GB of RAM, 256 GB of internal memory, Quadruple-Camera, Fast Wireless Charging system, Dual support Sim and next-generation 5G connection.

If so far we have considered the Retina displays of iPhones as the best ever produced on smartphones, we suggest you give one of the AMOLED displays mentioned in this guide a chance: you will realize that organic matrix LED displays are the future and they can offer an image quality never seen before, like the OLED panels seen on modern Smart TVs (wherein that case other technologies that are much more expensive and demanding than AMOLEDs are used).

If we want to focus only on Samsung as AMOLED phones, we suggest you also read our dedicated article Best Samsung Galaxy A, M, S, and Note Series Smartphones.
If instead, we want to understand the difference between a classic TFT display and an OLED, we can continue reading on our article Differences between LCD, LED and Plasma TVs to understand which TV to buy.