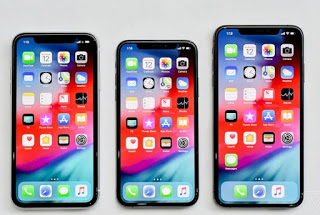 The big question that grips Apple fans after the release of a new iPhone is only one: is the right time to buy a previous iPhone model, which is still current and modern?
Even if the great hope of those who do not want to spend so much money is to see the previous iPhone version drop in price compared to the newer one, Apple would not be the richest company in the world if its models suffered such an excessive devaluation.
Just like other brands in the industrial world (Ferrari, Mercedez-Benz, etc.), the value of the iPhone remains very well over time so even the smartphone models immediately preceding the last one will still cost much more than the average.
In this guide, we will show you which iPhone version is worth buying based on the support offered by Apple for updates and based on when we are willing to spend, trying to satisfy every kind of need, also based on the available budget.

If we want at all costs, iPhone, buy the old models still supported by Apple (in terms of updating the operating system) could be the right choice, in particular for those who want to approach the Apple world without spending a capital (often a good part of the monthly salary).
Obviously finding new Apple smartphones released 2-3 years ago is impossible, but in this sector, a new type of very profitable market was born: refurbished iPhones.
These iPhones are used products but, once in the hands of the seller, refurbished (with a battery change, glass and anything else necessary) and tested in all their functionality, so that they can be resold with a limited warranty (usually 1 year ).
These iPhones can be considered as new and their price (being used products anyway) is very tempting: iPhone can be found for less than € 300, obviously sold as used phones but treated so well and rearranged just enough to make them look like new to anyone.

In this guide, We will show you all iPhones in price order that we can buy and online stores where you can save money to buy each model, including the latest models presented by Apple.
Prices start at less than € 250 for the oldest model up to over € 1000 for the newest model released by Apple.

NOTE: Thanks to the new agreement between Apple and Amazon, this year it is possible to buy new and reconditioned iPhones on Amazon with free and immediate shipping. 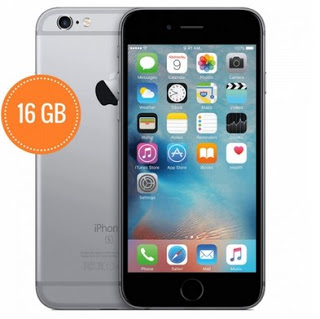 The oldest iPhone we can buy online right now is iPhone 6s, which receives constant updates for over 2 years and most likely will receive it for at least 2 more.
Obviously they are not new, they have gone out of production, but we can find them reconditioned.
The shop where you should buy these refurbished iPhone 6s is GroppoShop, reachable from here -> GrossoShop.
We choose the color we like, the amount of memory and we place the order (payable with PayPal and credit card).
In less than 3 days we will have our new iPhone ready to be used, spending less than € 250.

You can buy the refurbished iPhone 6S also on Amazon, at 255 euros 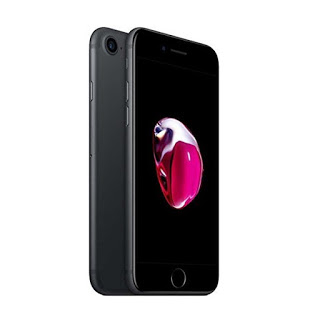 The next model we can consider is the iPhone 7, still widely supported by Apple and which has given so many satisfactions to the company and its lucky owners.
Although not the most recent, you can find it now on Amazon from here -> Apple iPhone 7 32 GB new at 484 euros.
You can even buy the version 128 GB of the iPhone 7, sold directly from Amazon for 700 euros (not convenient).
If we want to save something we can also throw ourselves in the reconditioned models present on GrossoShop and offered here -> Refurbished Apple iPhone 7.
Prices start at € 319 for the basic model and reach € 400 for models with greater capacity.
I personally think it’s better to go to the iPhone 8 as the price difference is not that high. 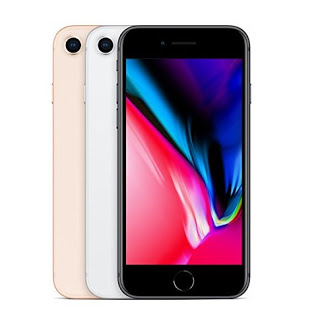 The first real modern iPhone is certainly the 8, released in 2017 so still very current both as hardware and as support by Apple in updates.
We can find it now on Amazon from here -> Apple iPhone 8 64 GB new (580 €).
The 256 GB version costs 860 euros instead.
Also, in this case, we can save something on the price of the product sold as new by taking advantage of the reconditioned models offered by GrossoShop, where the iPhone 8 is at 450 Euros, a considerable saving (if we focus on this parameter).
In this case, we recommend making a small economic effort and buying it again without hesitation. 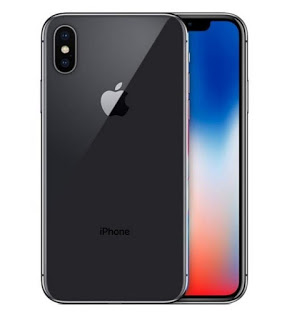 The model that surprised everyone in 2017 is undoubtedly iPhone X, with its large screen, the presence of the notch (practically copied by everyone) and many new features.
Given the progress of the Apple market, it is easy to foresee that iPhone X will be supported for at least another 4 years.
The new model can be purchased on Amazon from here -> Apple iPhone X 64 GB new (849 €).
On Amazon there are also reconditioned models, which allow you to save something; from Amazon, you can view the model used from here -> Refurbished Apple iPhone X (774 €). 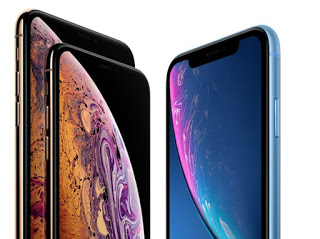 The latest additions from Apple are iPhone Xs and Xr, which we can buy from the official website Apple, both also on Amazon.
The iPhone XS is then sold by Apple on Amazon (thanks to the agreement mentioned above) in all versions: Sidereal Gray, Gold, and Silver, with 64 GB, 256 GB, and 512 GB memory, starting from 980 Euro.
Being the most recent models of 2018, there is still no used or reconditioned market for iPhone XS.
As for the version iPhone XR is now on Amazon for 860 euros.

After seeing all the Apple models on the market, which one should you buy?
If we are looking for an economic model to start savoring the Apple world, we recommend taking the iPhone 6s or the iPhone 7.
If instead we wish to change our old iPhone (maybe an iPhone 5 or 5s) but we don’t want one of the expensive models released in recent years, we can bet on iPhone 8 without problems, since it has practically everything and is really a great phone.
For those who change phones regularly the price of the iPhone X is definitely more affordable, which could be the right choice to keep up with Apple products without spending a fortune (you need more than 700 €).

How to ping a site