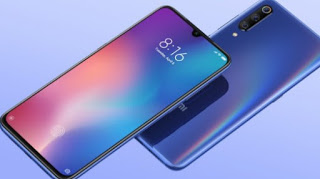 Who does not make many wallet problems and simply wants to buy the best smartphone of the moment, has different options depending on what he is looking for. It is possible in fact to buy the best smartphone to work or overall, or the one that has the most powerful hardware or the one with the battery that lasts longer or with the best camera. If we are looking for our new phone among the most powerful Android smartphones ever, keep your credit card handy and get ready: in this article, we’ll show you up close the most powerful and best Android phones of the moment.
Obviously, in the first chapter of the guide, we will show you which features we have examined in order to choose the devices so that you can understand the data sheets yourself in case of need. There will, of course, be a nice list of high or very high beam smartphones, so that you can immediately buy the smartphone of wishes directly online.

To be considered the most powerful Android smartphones in circulation, the devices must have at least the following technical characteristics:

The most powerful Android smartphones

After seeing the main features that a powerful Android smartphone must have, let’s see together which models we can buy online, so as to always save something compared to buying in a store. 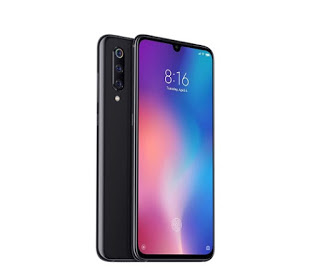 The cheapest smartphone (so to speak) in this category is it Xiaomi Mi 9, which has a Qualcomm Snapdragon 855 processor, 6 GB of RAM, 128 GB of expandable internal memory, 6.39 “FHD + Super AMOLED screen, Dual SIM 4G, 3300 mAh battery, facial recognition, fingerprint reader below the screen, dual rear camera and MIUI 10 operating system based on Android 9.0.
If interested we can view the product from here -> Xiaomi Mi 9 (€ 481). 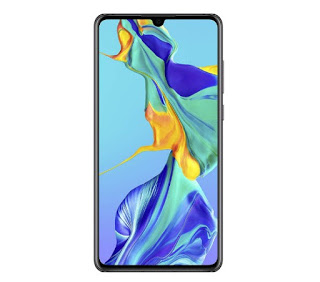 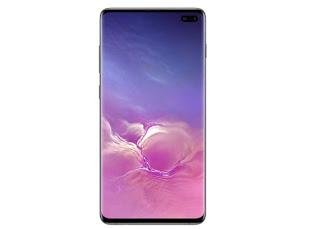 For you, high-end smartphones are only Samsung? Then we will have to take a look at the Galaxy S10 +, which has an Exynos 9820 processor, 8 GB of RAM, 128 GB of expandable internal memory, 6.4 “QHD + Infinity-O Dynamic AMOLED screen, Dual SIM 4G and 5G, 4100 mAh battery , facial recognition, ultrasonic fingerprint reader (under the screen), charging sharing, wireless charging, triple rear camera and Android 9.0 operating system. 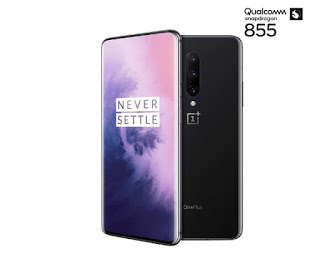 The most powerful smartphone on which we can aim is without a doubt the OnePlus 7 Pro, which has a Qualcomm Snapdragon 855 processor, 8 GB of RAM, 256 GB of internal memory, 6.67 “QHD + Super AMOLED screen (90 Hz ), Dual SIM 4G, 4000 mAh battery, face recognition, fingerprint reader under the screen, triple rear camera and Android 9.0 operating system.

If interested in the best smartphone on the market we can view the product from here -> OnePlus 7 Pro (€ 759).

In order to buy a powerful Android smartphone, we don’t even have to spend € 1000 and more like the competition: it takes just under € 500 to get our hands on a fast and modern smartphone, without compromise.

Connect your smartphone to the internet via PC

How to find a movie title from a scene